Before You Go, Learning Thai as a Family 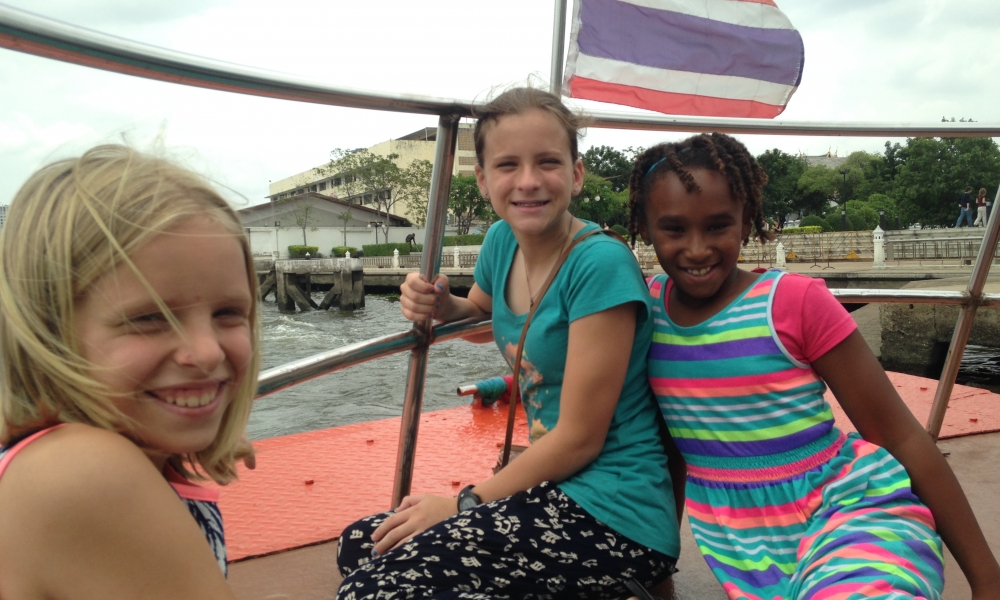 Two  adults, two children, ages 8 and 1, thirty-six hours of travelling and instantly my daughter drops a thank you in Thai to the kind man at the hotel who gave her an elephant.

We’d been in Bangkok less than an hour after gratefully wobbling into a car simply because the man was holding a sign with our names on it.  I could hardly see straight and Sophia jumped into the language with both feet.  The reaction from our gracious hotel staff was electric and proved how potently rewarding travel can be.

Thai is an intimidating language, thankfully its people aren’t.  Politeness is also a very strong cultural value, one of the many reasons we enjoyed ourselves so much.  Learning please and thank you are vital but as a family we discovered all sorts of other ways to learn a little at a time.

The Thai language is tonal, meaning the pitch of the word is as important as the word itself.  Listening to the guides became a family affair, repeating the sound and the rhythm. 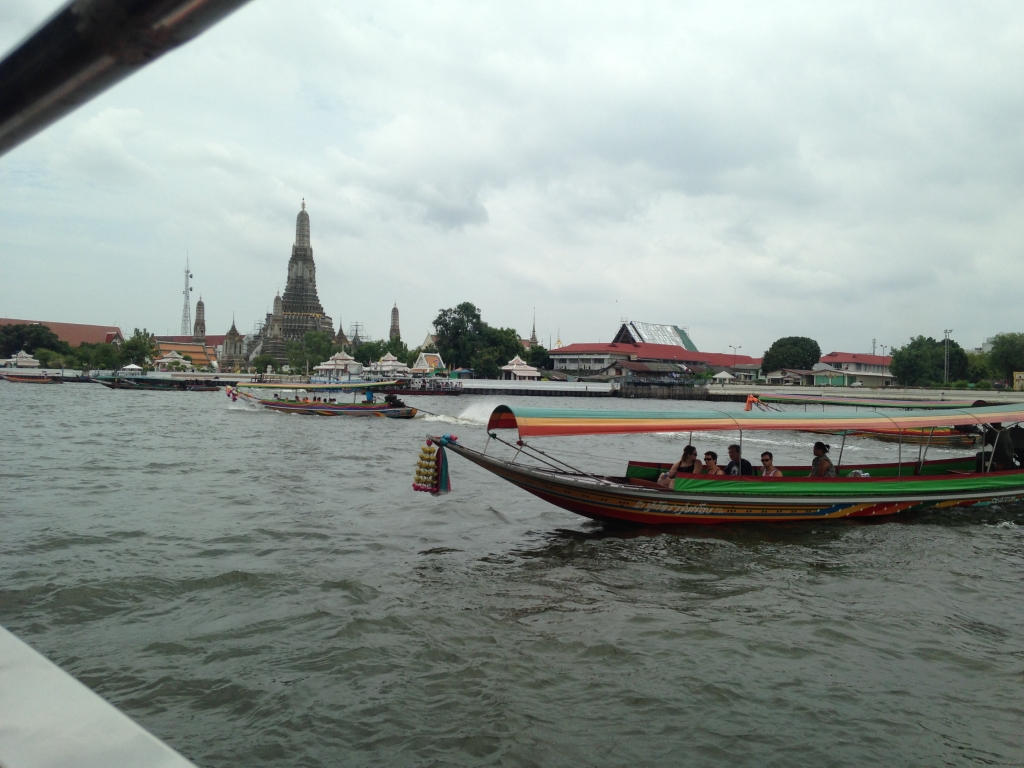 Warning, some of the guides I found on-line were much more carnal (more on this later) than anything I wanted to teach my family.  Although ‘would you like to dance?’ isn’t bad to learn, it wasn’t helpful for our purposes.

We used Audible.com and picked up several for under $10.00. 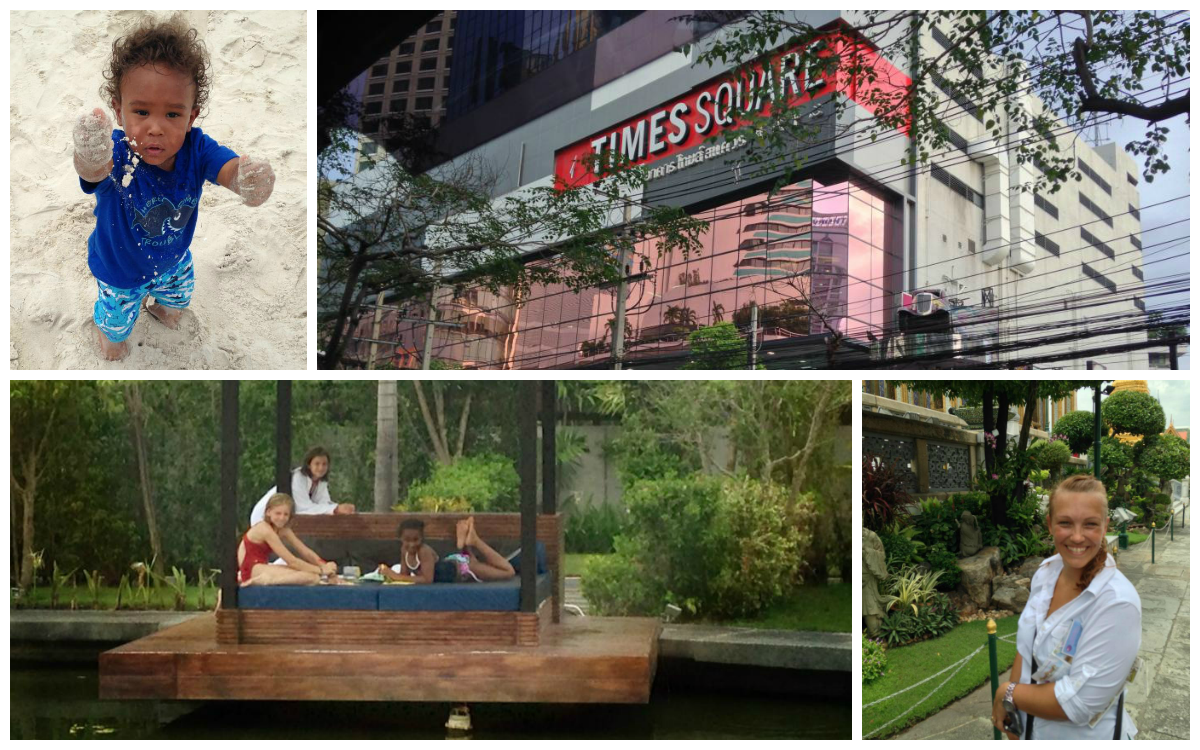 I’ll admit the first time I tried to repeat a phrase I got the giggles.  I sounded terrible.  My toddler thought mommy’s strange noises were hilarious and would burst out in gibberish to match my ravings.  Not productive.  Thankfully, I was in the comfort of my own home and gradually the words stuck in my head.

Lastly, I worked hard to learn the phrase ‘where’s the bathroom?’ Travelling with kids you live and die by this phrase.  In the end I NEVER used it once. Bathrooms were easy to find with wonderful universal signage.   Instead I should’ve learned do you have Pepto in Japanese but that’s another story. . .

“It’s the therapy I didn’t know I needed”

“Mom did you know some families are all the same

“Eating, and hospitality in general, is a commun

“Knowledge is like a garden; if it is not cultiv

This woman appeared in the mirror around my 40th b

Covid/Quarantine school 2021 is in the books. As w

“When day comes we ask ourselves, where can we f