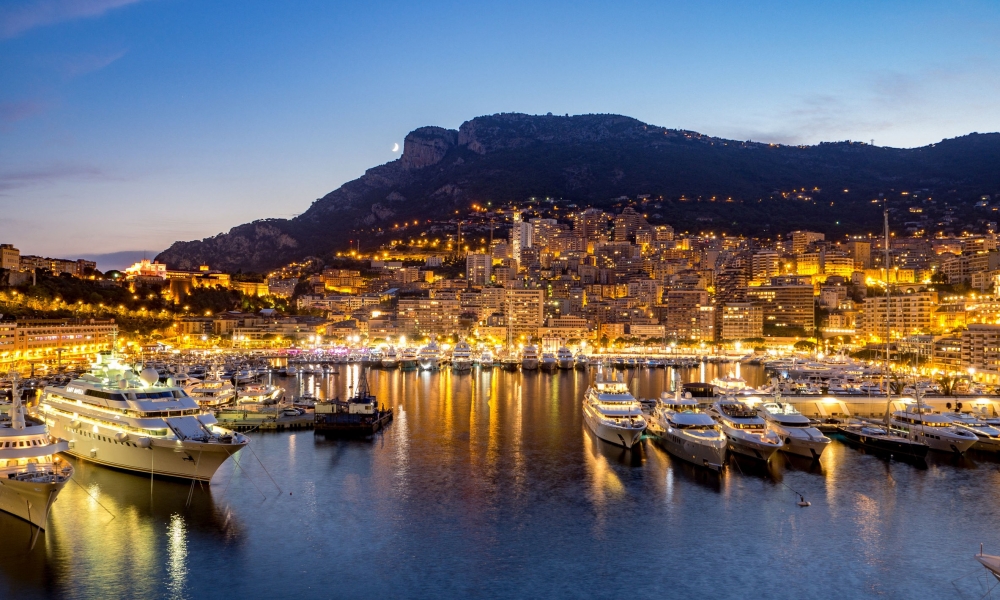 At the end of WWII, Hitler commissioned a massive radio transmitter to be built in Monte Carlo, Monaco.   Never operational, it was donated to Trans World Radio and run by a crew of American and European engineers sending Christian radio over the Iron Curtain into the Soviet Union.  My family stepped into this story when at the age of three we left Fargo, North Dakota and joined the team on the edge of the Mediterranean.

It must have been the stark contrast from my pale American life into all that was Monaco, circa 1983. Being drenched with warmth and light and the delicious scent of foreignness. Chocolate melting on your tongue, butter sticking to your fingers, a sunburn across your neck, a blister on your heal, the crunch of the pebbles beneath your feet, the scent of baking bread, all being washed down with the gaggle of French.   Sunlight and limestone are a part of the history and character of my memories. Pale brick lined streets with laundry dancing across the line above, sun bleached Roman ruins and ancient stone fountains.

Monte Carlo, the capital of Monaco fit together like a tiny puzzle pieces clinging to a rocky beach between sea and mountain, even the beaches are simply pebbles tumbling into surrender as one melts into the other.   The tiny city state moves vertically out of the sea awash in history, provincial French life and epic opulence.

Every morning we’d wake to a rooster crowing and stroll past a Rolls Royce with a flat tire tripping down the mountain for groceries or a swim. With bare feet I’d climb trees to feast on cherries and watch the yachts lining the harbor only to be scolded by ancient leathery French women.  On warm Friday evenings our little collective would gather at the beach while the tourists tried their luck in the legendary casino. We’d picnic by the beach and catch the sounds of Frank Sinatra singing as fire works toasted the wealthy and everyone else.  This is were I developed a taste for Orangina , olives, cheese, croissants and Kinder Eggs (chocolate eggs with toys inside.)

I’ve never been back to Monaco although I’ve returned to France on several occasions. The textures of the place awakened in me a deep love of exploration. You never know what’s around the next bend. The shear visual opulence overwhelmed my young mind and taught me the joys of storytelling with your own two feet. Wandering can become a living, fairy tale adventure.

If your road leads through Monaco I have a few favorites that have stood the test of time:

I have memorories of giant Roman blocks larger than my father. It’s a wonder for all ages.

Perched on the sea cliff the museum and its giant restored sea creature skeletons left their mark on my young mind. It’s worth a stop.

Monaco is a still ruled by a prince and this ceremony will have you believing in fairy tales.

The Village of Eze

Splendor of Monte Carlo’s mega yachts getting overwhelming?  Run out of cash due to parking or the casino? Head over to Eze for picturesque cobble stone streets and local parfumeries.

Someday, I’ll tell you about the time my little brother stomped on an ostrich egg, but that’s another story. . . 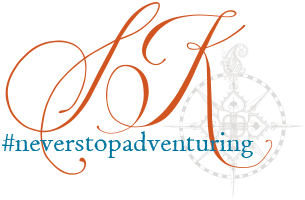 It’s beginning to look a lot like Christmas! In

In search of a unique Christmas gifts this year? O

On this dark, chilly morning our family started a

“Fill your paper with the breathings of your hea

Congratulations to my dear friend Krissi Dallas on

A Prayer for My Neighbors