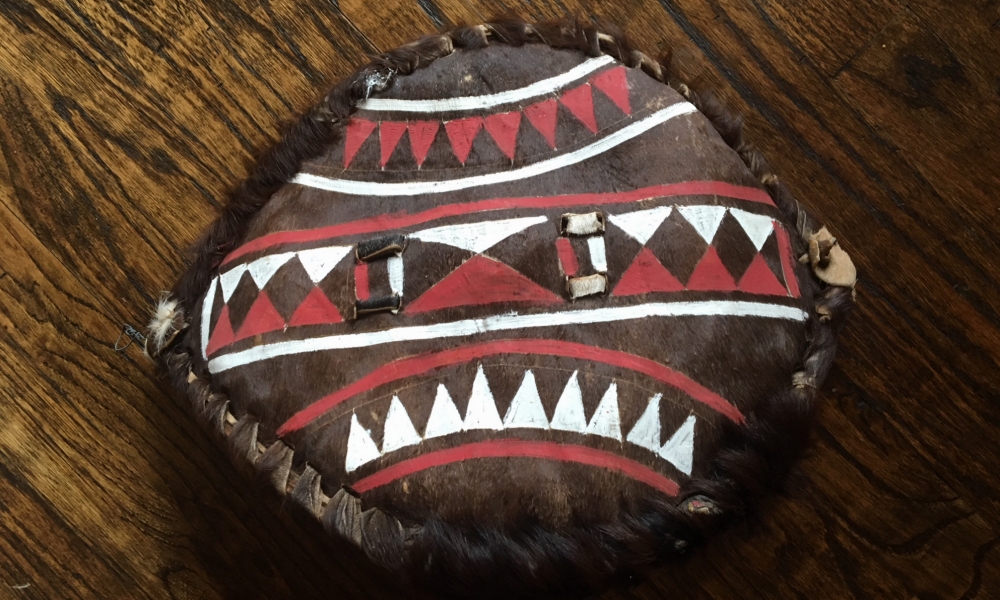 “Every great dream begins with a dreamer. Always remember, you have within you the strength, the patience, and the passion to reach for the stars to change the world.”

The Cedar Valley Day Dreams series written by Judy K Baer about a new girl in town has followed me across continents. I treasured the pale pink book series. Her story was one of the world’s I’d crawl into for comfort at each new school in Swaziland, Kenya and the United States. As a fledgling teenager I’d discover nerves and awkwardness are universal in all cultures but so is the joy of being understood by a friend.

Mrs. Baer grew up in North Dakota, my birthplace and every so often her Christmas card would circulate through our family. I’ll never forget thinking how NORMAL she looked in those pictures. Mrs. Baer was a real person, a mom, and member of her church who poured all of that perspective into creating literature for teens struggling with identity and faith.

Judy Baer lived out her own adventure and represented a dream I didn’t know I had. Today, she inspires me as a writer because she created stories that resonated with a lonely adolescent. Her stories gave me the courage to live my faith in the the everyday minefield of youth.

Working with Sudanese refugee’s while at Wheaton College, I simply wanted to read to my new friends. To give them a similar sense of safety in story I’d discovered when starting over in a new place and build their English.  I couldn’t find books in our local library that had any semblance of connection with their experience or basic identity. As years went by and I went searching for books for my own children to wander into, the story hasn’t changed much.

Ryan Coogler, director of the blockbuster Black Panther, hung out at a comic book shop in Oakland, California. “As I got older, I wanted to find a comic book character that looked like me and not just one that was on the sidelines.” Coogler says in a recent interview with National Public Radio.

My favorite aspect of writing for a young audience is the steadfast belief that adventure awaits. Time travel, treasure hunts, pirates, super heroes, space odysseys, a good story can peal back the constraints of reality and lift us into the thrill of facing unimaginable odds and overcoming the most terrifying evil for the cause of good.

As a mother, I love to inspire my children with youthful heroes and tales that delight us with the power of possibility.  Sadly, the faces living out these wild rides of imagination are overwhelmingly homogenous. This weekend, my daughter and I jumped into the movie release of Black Panther. I’m happy to report we were swept away with the tapestry of complex characters, realities and fantasies woven together to create the inspiring world of imagination that reflects a beautiful part of God’s creation.

“Like for me, I never left the country until I made a film that got into a festival that was outside the country,” says Black Panther director Ryan Coogler. “How I used to travel was through watching movies and I like the movies that put me right on the ground.” Sitting in the theatre I was moved by how many families were witnessing their identity and struggle infused with with dignity and adventure. Super heroes touch on our ache for good to conquer evil, to have the tests of life reveal something noble in each of us.

Stan Lee and Jack Kirby the original creators of Wakanda and the Black Panther are Jewish- American artists from New York City. Perhaps they understand something about identity and dreams. Regardless, they fed our deep need for heroes and weren’t afraid to create them in someone else’s image. They were creating more than a simple cartoon escape and used their talents to create a story that would stir Ryan Coogler’s imagination. I pray it’s only the beginning of many outrageous, inspiring, dreams to come.

“We are all apprentices in a craft where no one

How do you cultivate creativity? “The Artist Da

Having a garden this summer has taught me two impo

“The monotony and solitude of a quiet life stimu

“Love betters what is best.” -Wordsworth This

“I learned that courage was not the absence of f